The RoamBlogger is a Business Development company set up in late 2019 by owner Kirsty Allen and focuses on creating beautiful & functional designs for your ecommerce business.

“Design is not art. It is about crafting solutions to real issues.”

Get out of bed and be productive 👏 I promise you'll thank yourself later.
It was safe to say, we have another happy customer 🎉
*NEW* Business cards are here.
It feels like a duvet day today! 😇⁠
Back to the grind again after a long weekend. How do you get motivated to get going? 💪🏼⁠
Happy Easter to all of our lovely followers! We hope you have a great day full of life & laughter 🐇🥚✨ ⁠ 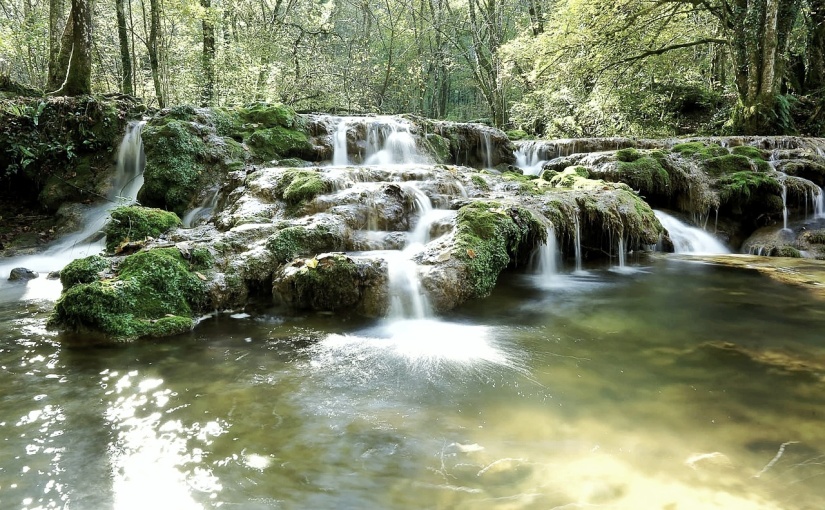 I am very much in the “go with the flow and see what happens” mentality at the moment and it’s actually quite freeing. Instead of letting myself get hung up over what ifs and buts, I’m saying to myself whatever happens, happens.

Its proving to be quite effective. I don’t feel obsessed over the small things, especially the aspects of my life I can’t control.

Please don’t mistake going with the flow for someone who doesn’t care or is carefree, I simply mean, I am trying my hardest to live my life with an open mind. I’m keeping my future path loose and fluid, with the idea that if one option doesn’t pan out the way I would like it to, then I’m not seeing it as a set back, merely one door that has closed.

We don’t know what the future holds but anxiety leads us to believe we do. We worry and stress over every little aspect of our lives. Whether it’s something seemingly as simple as someone not texting us back, we think the worst. I’ve seen it in myself in the past and friends in the present and I’m sure they’ll be plenty of people in the future going through the same situations. What we have to learn is that we can’t control everything.

Once we learn that, it suddenly becomes a freeing mentality which opens you up to so many opportunities.

When Derren Brown the illusionist placed money on the ground in front of a group of people he’d questioned before, the focus group who said and believed that they weren’t lucky didn’t see the money on the floor, whereas the people who said they felt lucky sometimes or more often than not, saw the money. It was an interesting psychological experiment which shows us that belief and your mental state can impact your life quite dramatically and in order to combat negative emotions, we should be actively opening ourselves up for opportunity.

Obviously with opportunity comes vulnerability but being vulnerable can also help us to develop as human beings. Being rejected from a job or a relationship hurts, don’t get me wrong, but with each experience we grow and we learn what we like about ourselves and what we don’t through other people’s criticism. This is why rejection hurts so much. We have a twisted sense of self, we believe that we are the protagonists of our own story, that other people are there to forward our adventure and in some aspects we’re right. We should be positive, be looking at constantly moving forward but we also shouldn’t have such a closed view on life.

Sometimes we’re the sidekick in someone else’s adventure. If we all went around thinking we were the hero of the story then there would be no story to be told.

Even sometimes, on our worst days, we’re the villains of someone’s story. It’s in these days we have a lot to learn about empathy and how to treat those around us.

Life, as I see it, is about experience. We have adventures, we love, we explore and reach new and exciting highs. We experience heartbreak and sorrow and incredible lows, even to the point where some of us don’t want to be on this earth anymore. But life is worth living for both the highs and the lows. It’s worth exploring the opportunities that are presented to us and keeping our path fluid with an open mind.

I thought that I would be stuck unemployed for months while on lockdown but during this time I’ve not only found myself a few odd jobs for people but was also head hunted by my old bosses friend. It was an unexpected surprise and has led me to the current freelance job I have today.

Maybe I believe in karma. Maybe I believe that I’ve had a lot of bad juju in the past few years and I’m finally receiving some well deserved positive vibes. Maybe I don’t believe in it. Maybe I think we are in control of our lives through the ways in which we choose to live mentally.

What do you think? Do you believe in karma?